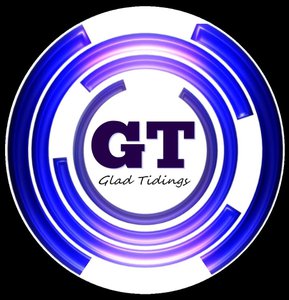 Part One of the Learning to Walk With Christ Series

You have asked God to forgive you of your sins and you accepted Jesus Christ as your Savior and Lord! That is awesome news! Now you are friends with Jesus. I want to help you to grow in your relationship with Him so that you can grow in your new found faith and love Him more and more.

The Bible records a parable that Jesus told in the New Testament book of Matthew chapter 13.

"A farmer went out to sow his seed. As he was scattering the seed, some fell along the path, and the birds came and ate it up. Some fell on rocky places, where it did not have much soil. It sprang up quickly, because the soil was shallow. But when the sun came up, the plants were scorched, and they withered because they had no root. Other seed fell among thorns, which grew up and choked the plants. Still other seed fell on good soil, where it produced a crop-a hundred, sixty or thirty times what was sown. He who has ears, let him hear."

Jesus then provided the meaning to this short story.

Now that you have received the 'seed' of the Good News that Jesus is the Son of God and that He loves you, my prayer for you is that you will understand how to live for Him and honor Him. The purpose of the following short studies is to help you identify important areas where you can grow in your relationship with the Lord Jesus. As you travel life's journey, take courage and comfort in the knowledge that Jesus will walk with you every step of the way and teach you how to live pleasing in His sight.

next in the series...

Part Two of the Learning to Walk With Christ Series

Part Two of the Learning to Walk With Christ Series